The Enslaved at Locust Grove

Locust Grove was the home and workplace of dozens of enslaved African Americans during the Croghans’ residency from 1790 to 1849. Some were born here, and others were purchased and brought here to do the work of building the house and outbuildings, planting and harvesting the crops, digging the gardens, preserving and cooking the meals, stitching the clothes, washing the laundry, watching the children, and other tasks. At the peak of the farm’s operations in 1820, more than 40 enslaved people labored here. All of them had little control over the conditions of their lives.

In 1849, the 22 enslaved individuals remaining at Locust Grove were emancipated by the will of Dr. John Croghan. Those who were freed were indentured for seven years to be trained in marketable skills, then finally released from bondage. We do not know where they went after leaving Locust Grove, though some probably remained nearby, while others left for free territory north of the Ohio. We have few details about how the enslaved were treated here, with no words left from them to tell the story. There is no record of any runaways; but we do know that at least three of the enslaved were sold “down river” in New Orleans by the Croghans. Slavery was a cruel institution and the people of early Kentucky struggled with the morality and daily realities of life under a slave system.

Our research into the lives of the enslaved at Locust Grove is ongoing, and we are committed to sharing their stories.

Visit our blog to learn more about our plans, projects, and progress surrounding enslaved interpretation and to hear from those involved in the research and interpretation here.

Listen to conversations between two of our interpreters of the enslaved, Caisey Cole and Sidney Edwards, here.

Hear from our researcher and volunteer Heather Hiner here.

Hear Michael Twitty's presentation at Locust Grove in May 2018 here.

Read about the visit of Joe McGill and the Slave Dwelling Project in August 2019 here. 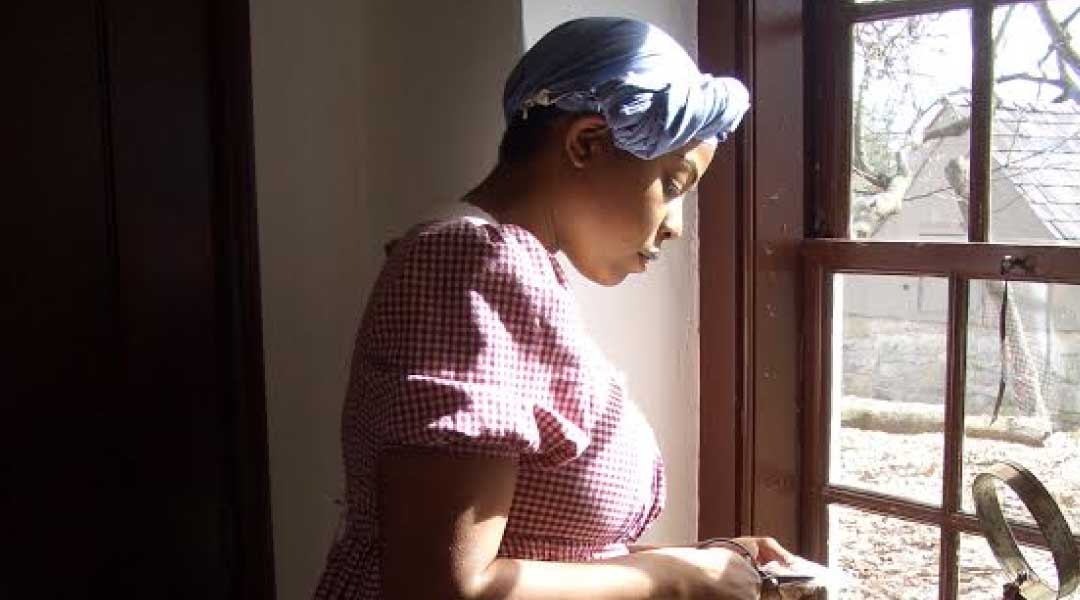 The life of an enslaved seamstress at Locust Grove is portrayed by actress Tiffany Caesar in a 2011 presentation.

The enslaved workers at Locust Grove had many different tasks, some requiring considerable training and skill. Enslaved workers built the house, laying bricks, raising timbers, and producing the fine tooled and carved woodwork. In the house, slaves served as footmen and butlers, served at table, brought water, cleaned and removed waste, cared for children, and acted as personal servants to assist with dressing and daily needs.

An enslaved cook prepared meals for the family and guests, assisted by helpers including children. Slaves also preserved food for the family by drying, smoking, and fermenting, including making butter and cheese and probably distilling grain into spirits such as whisky.

They cared for the livestock and horses, drove and maintained the carriages. They ran errands, including into town, where they assisted with shopping and other Croghan family business. They ran the mill, made shoes, did carpentry, forged iron, and made many of the tools and necessities of life at Locust Grove. Enslaved women washed and stitched much of the family clothing and household textiles. Slaves grew and harvested the crops, and processed them and carried them to market. They maintained the fields, pathways, and fences, and chopped wood from the wood lot for the many fires required to heat and cook.

For all this work, they received minimal housing and food, and some space to grow food crops for their own use. A re-creation of a slave garden at Locust Grove is located at the end of the long garden rows near the grape arbor.

One outbuilding at Locust Grove offers a re-creation of a slave dwelling of the period in the first decades of the 19th century. This structure, a single room and loft, is the center section of the outbuilding row between the kitchen and the smoke house. Though this room was probably not originally used as a slave residence, in the absence of an original or reconstructed slave house at Locust Grove, using this room allows us to discuss and interpret the living and working space of an enslaved family.

The space is presented as the workroom of Locust Grove’s seamstress and shoemaker and their children, who would use both the downstairs room (with a fireplace) and the upstairs unheated loft.

An exposed stone foundation in the field on the east of the house, near the road, probably represents the site of an early slave dwelling.

The Croghan family letters occasionally refer to the enslaved people at Locust Grove, giving us a few details of their names and work. The letters show a range of attitudes about the enslaved and the institution of slavery from paternalism to frustration to matter-of-fact acceptance. Excerpts from these letters are included in the Visitors Center museum gallery. The gallery also includes “A Day in the Life”, a look at the lives of the Croghan children as they interacted with the enslaved children during a single day at Locust Grove.

Dr. John Croghan, son of William and Lucy, was involved with efforts to end slavery by removing slaves from the American south and establishing colonies in Africa. In his 1849 will, he freed the Locust Grove and Mammoth Cave slaves.

"Be it known that Kitt, having served faithfully, and as the body servant of Genl. George R. Clark deceased, conducted himself for many years with entire approbation, is hearby liberated from any involuntary servitude..." 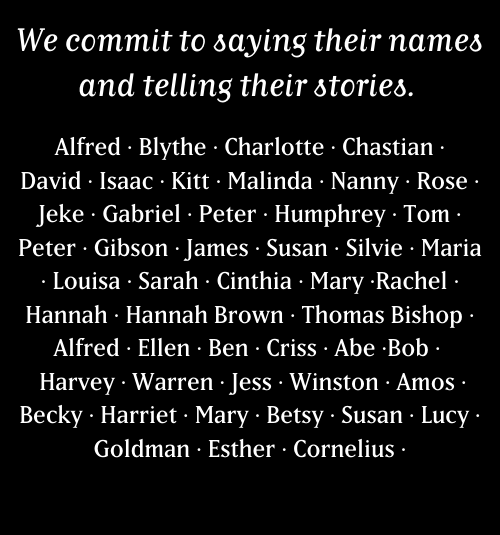 Kitt, personal “body servant” to George Rogers Clark. Kitt cared for Clark at all times and took him out in his wheelchair after he lost his leg. Kitt was freed at Clark’s death, when he was about 50, but probably remained at Locust Grove.

Stephen Bishop was a guide at Mammoth Cave, one of the first to explore and map the caverns. His map was published in Rambles at Mammoth Cave. A local celebrity, he was freed by John Croghan’s will.

At least some of the enslaved at Locust Grove learned to read and write, which was rare for the time but not illegal in Kentucky as it was in some states. This gave them a small level of added control of their lives, and they could write to some family members or friends who had been moved to other areas.

Click the profiles below to read the biographies of the known enslaved at Locust Grove. 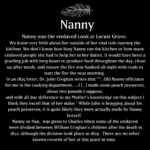 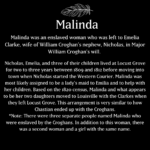 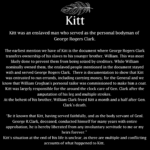 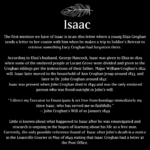 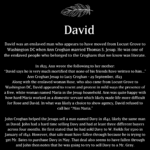 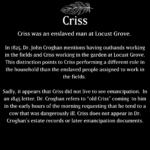 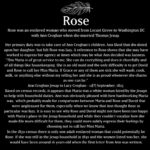 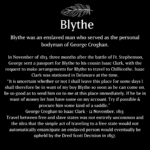 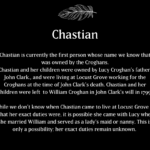