The mission of Historic Locust Grove is to preserve and interpret the remaining 55-acres of William Croghan’s estate, Locust Grove, with its circa 1792 house, outbuildings, collection and grounds as examples of early nineteenth-century frontier America, and to share the stories of the many people who contributed to the history of the site, emphasizing the experiences of George Rogers Clark, Revolutionary War hero and founder of Louisville. 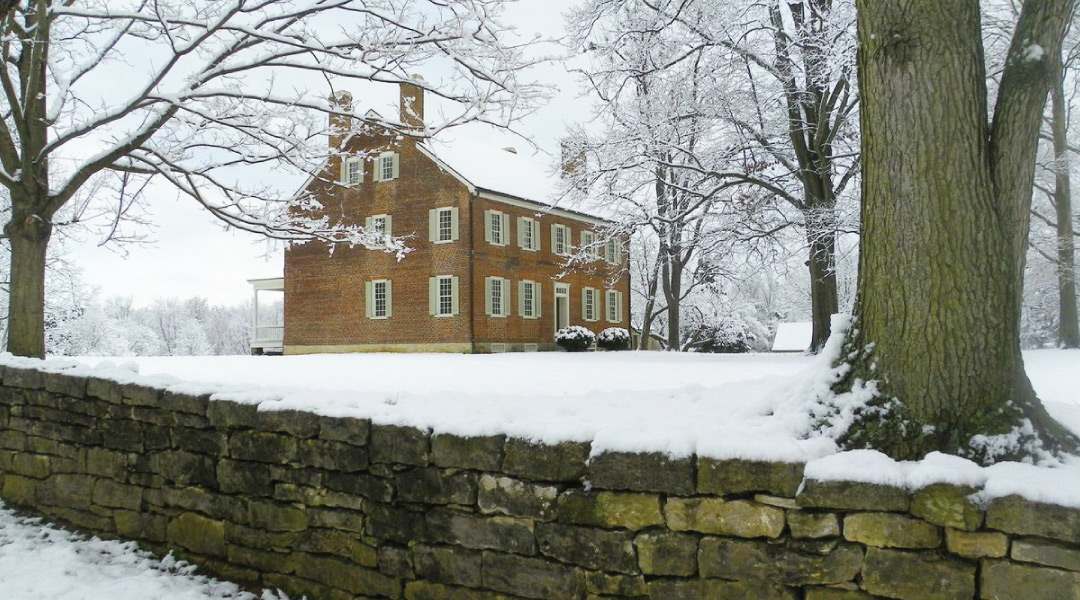 "Locust Grove's story, like that of its owners, is wrapped up in the story of America's beginnings." 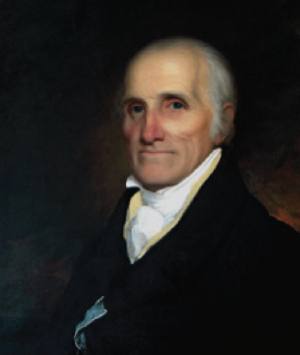 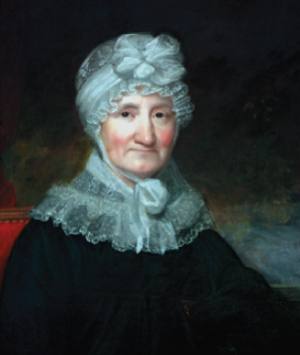 Situated on 55 rolling acres just six miles upriver from downtown Louisville, this circa 1792 Georgian mansion tells the story of its owners, William and Lucy Clark Croghan. William Croghan arrived in the Kentucky territory with George Rogers Clark, his future brother-in-law, in order to survey the territory. William Croghan and Lucy Clark were married in 1789, and construction began on Locust Grove around 1792. The house was built by enslaved workers, and the farm was cultivated by some 30 to 45 enslaved workers through the Croghan family's tenure.

Locust Grove’s story, like that of its owners, is wrapped up in the story of America’s beginnings. Early American figures like President Andrew Jackson and artist John James Audubon were frequent guests here. It was also the site of an inconclusive duel between the fiery Kentucky statesman Cassius Marcellus Clay and Robert Wickliffe. And when he concluded his famous expedition through the Louisiana Territory, Lucy’s brother William Clark and his fellow explorer Meriwether Lewis stopped here. In short, it was a pivotal stop for a whole generation of American luminaries.